Brunswick Music Festival has been held annually in March since 1989 and is one of Victoria’s premier music festivals and a major multicultural event for Australia. The Festival program showcases ethnic, indigenous, acoustic and traditional music, featuring local musicians, alongside interstate and international guests celebrating the best in acoustic, folk & roots music.

Strut & Fret took over the responsibility to deliver the festival from 2013 – 2016 with presenting partner Performing Arts Moreland, after the original festival director and founder John McAuslan announced his intention to retire.

Between 50,000 – 60,000 people attended the diverse range of events that made up the Brunswick Music Festival. The festival includes the Sydney Road Street Party (with a road closure spanning from Union St. to Victoria St.) which kicks off the two week festival.

The Sydney Road Street Party was launched in 1994, and is a one-day street festival along Sydney Road free for the community. With the trams at a standstill, the street becomes alive with market stalls, outdoor performance stages, art installations, street theatre and food vendors. The party is one of Melbourne’s biggest multicultural gatherings, it’s a genuine all-ages day, celebrating the vibrant neighbourhood of Brunswick.

“Thanks so much for everything.  Great to hear that the Festival was a success!  We had a brilliant time.”
– Djuki Mala (BMF Performers)

“A great event, safe, well organised and brilliant programming and performers. Lots of happy patrons. I only wish there was more time to see more of the amazing acts on the street. Congrats to all the Strut & Fret and Council staff involved in the huge endeavour that is SRSP!”
– Will Cougan (Moreland City Council)

“Big thankyou for having Swing Patrol at the Sydney Rd Street Party today.  We had such a wonderful time, with a big joyful crowd jumping in to take our lesson and enjoy a taste of swing dancing.”
– Shob and Andy (SRSP Performers)

“Well done on putting on another amazing festival! It was great to see such a diverse range of performers that were suitable for individuals of all ages and backgrounds.”
– Bindaas Bollywood Dancers (SRSP Performers)

“Deepest thanks for including Ajak Kwai in the BMF, you and the team were amazingly supportive and we loved being part of this, we look forward to working with you in the future.”
– Ajak Kwai (BMF Performer) 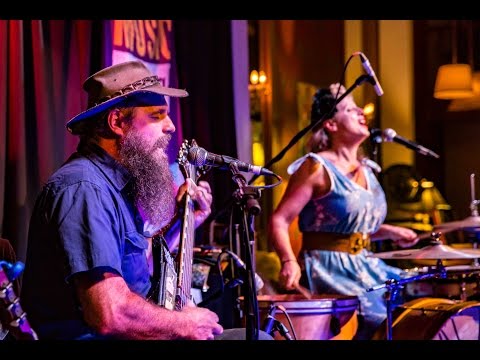