Experience the sensation of this British-born Nigerian boy with a law degree, unsuspecting mother and big heart, who against all odds, discovered opera, drag and just the right amount of ass-holism.

Voted by Time Out London as one of its Top 10 Cabaret Stars, Le Gateau Chocolat is a one-man musical phenomenon, complete with larger-than-life vocal talent all wrapped up in dazzling sequinned lycra.

Le Gateau Chocolat was the face and voice of the T-Mobile flash mob advert and since then his immense vocal stylings have taken him from the Tate Britain to Miss Ireland competitions. From performing with Glyndebourne Opera to The Paul O’Grady Show. From singing for the Queen as part of the Jubilee Flotilla to touring the globe with La Soirée, solo shows at the Sydney Opera House, Menier Chocolate Factory and in Melbourne, Adelaide, Perth, Poland,  New Zealand and back again to join Basement Jaxx at the Barbican. And Le Gateau has delighted them all!

“Only a handful of performers can harness the art of drag into something liberating and superhuman. Our own Paul Capsis can do it; Le Gateau Chocolat is in the same league.” THE AGE

“There is something very special about cabaret. It is raw, it is immediate, and if it’s done well you are pulled into a world that knows no bounds. Le Gateau Chocolat creates such a world” ARTSHUB 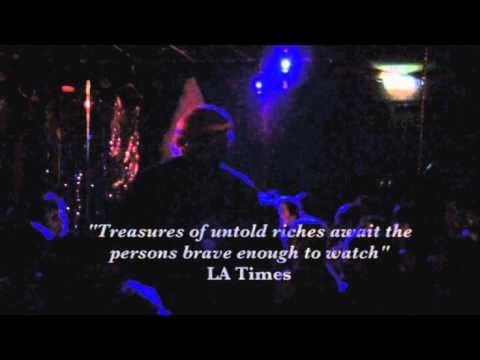